Lots of companies offer logo design for cheap money, however what you often get in return isn't up to scratch. Here are things to look out for when getting a new logo designed.

Logo offers too good to be true!

A study showed that most reputable and experienced freelance designers in the UK charged upwards of £35 an hour. You quite often see companies advertising logo creation for saying £100 which seems like a great deal, however lets break this down. If we take the £35p/h as our base hourly rate the £100 relates to less than 3 hours.

This is fine if you just exepect a piece of text on a background without much thought or care, however lets work through the process we'd take.

First of all we have the research phase - so we gather together all the words and images that are associated with the company and put these all in one place.

Second is the sketch phase - this includes a pysical pieces of paper and a pencil and this is continual quick sketches of ideas that you could use for the logo, iterations on ideas and working them until you feel you have something that you can work with or may be a winning idea.

Ideas sketched should follow principles laid out by great logo designers such as Paul Rand who said that a logo should be able to be used from a bill board all the way down to the side of a pen, they should be timeless, and carefully crafted with written guidelines that mean future use cases are protected making sure your logos look best no matter who uses them.

Third we scan the designs we think have the most promise and then work with them on the computer making them into final pieces of vector artwork so they can be used no matter what the medium.

Fourth step is that we present the logo ideas to the client who then gives their feedback, picks their favourites and then we work with those, closely with the client until we get a final logo.

Fifth stage is to write guidelines for the logo. These include things like which version of the logo to use on which media. How much space to give around it. What not to do to make sure that the design of the logo is upheld.

As you can imagine all of this takes far longer than just under 3 hours. If you divided that initial £100 by the number of actual hours designing a logo should take, the designer would be paid less than the minimum wage. Now of course no one wants that, so what you actually get for your £100 is more likely to be a rush job skipping many of these stages and providing at the end a far inferior product that you'll only spend more money on replacing sooner.

Think of Rob Janoff's design of the Apple logo - designed back in 1977, this carefully created logo has stood the sands of time. Rob chose to have a bite out of the logo so that when it was shrunken down it didn't look like a cherry. Since 1977, although colour has changed the logo has stood the sands of time and still holds the same form as it did back then, only now in a company that hold a trillion dollar valuation.

Now surely that spells why you spend good time and money on logo design. 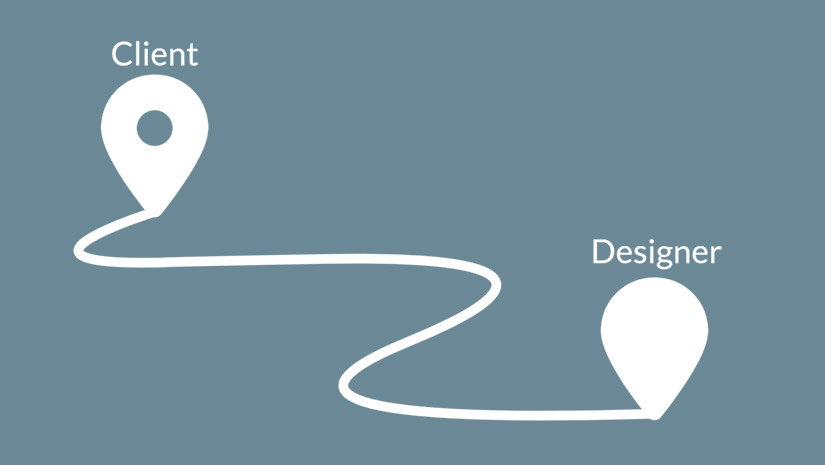 Does the location of your web design and development company matter? Could someone in Scotland hire us in Cirencester, Gloucestershire?